Why are these women on billboards all over Iran? 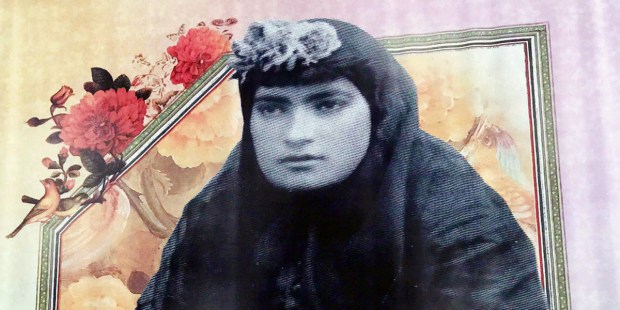 In spite of the nation’s oppressive laws, a recent campaign could be a step forward.

Recently in Iran, a woman was convicted of “encouraging moral corruption” for removing her headscarf in public and sentenced to two years in prison. But surprisingly, the same country’s capital, Tehran, is currently featuring billboards of Iranian women and their accomplishments.

Though some have criticized the campaign as a lack of concrete action towards policy change, the billboards coincide with a pro-reform mayor who was elected in 2017. The previous administration confined women’s roles in society exclusively to household duties, but this new open celebration of women’s achievements in areas ranging from sports to science to film production could prove a significant step towards equality and justice.

Some of the featured women include:

You can see the billboards and learn about more women featured here.