Former Vatican diplomat who served in US arrested 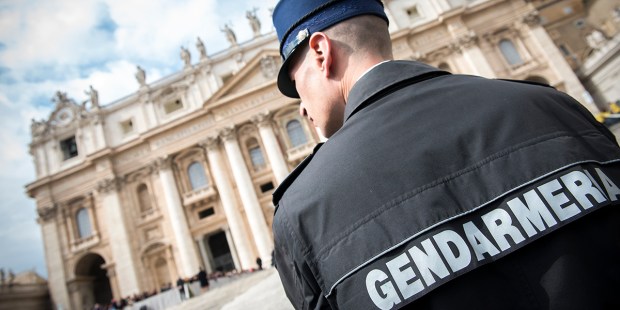 Monsignor Carlo Alberto Capella, a former diplomat of the nunciature in Washington, was the subject of an arrest warrant issued by Vatican City State Court on April 7, 2018, the Holy See announced on the same day. He is suspected of having possessed child pornography in the United States.

Arrested by the Vatican Police, the prelate was detained in a cell awaiting trial. This arrest follows an international investigation by the Vatican police, lasting several months.

In August 2017, the US State Department reported through diplomatic channels a “possible violation of child pornography laws” by a member of the diplomatic corps of the Holy See accredited in Washington. Monsignor Capella was then recalled to the Vatican.

Read more:
What to do when you can’t “unsee” pornography