US Catholics much more concerned about trafficking than persecution 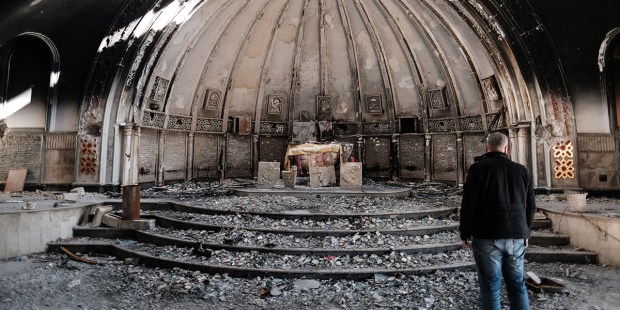 Although 40 percent of Catholics in the United States believe that the persecution of Christians around the world is “severe,” they are less concerned about it than about a host of other issues, including human trafficking, poverty, climate change, and the global refugee crisis.

A nationwide survey examining the views on global Christian persecution was conducted by Aid to the Church in Need-USA in conjunction with McLaughlin & Associates. Based on questions posed to 1,000 Catholic adults online between January 16-24, 2018, the results were published April 6.

They also believe that diplomatic pressure is the most important response to the problem, followed by economic sanctions, granting victims of persecution emergency asylum, supporting persecuted Christian communities financially, and military intervention.