16 Inspiring and memorable saints’ names for your baby girl 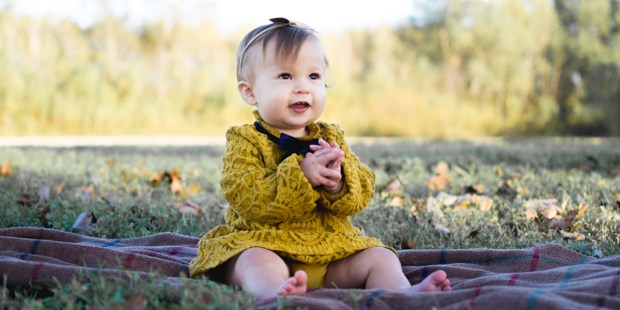 Unique names that are just as beautiful and holy as the women behind them.

Catholics have been naming their children after saints pretty much since sainthood became a thing. Some of these saints have become so popular it’s almost a running joke — every big Catholic family has some version of a Maria, or a Therese, Elizabeth, or Bernadette. But let’s not forget the more recent saints whose names haven’t always had the time to become traditional yet. (And not just Saints, but Blesseds, Venerables, and Servants of God, too.)

If it’s boys’ saint names you’re looking for, we’ve hooked you up with a good selection of those already. If you’re having a girl, here are 16 inspiring and memorable patrons to consider for her:

St. Maria Faustina Kowalaska is known to the world as the Apostle of Divine Mercy, a title given her by St. John Paul II himself. A barely literate Polish nun, St. Faustina received revelations and visions, and spoke with Jesus frequently, writing down everything he told her in her diary. “Today I am sending you with My mercy to the people of the whole world,” she reports hearing Jesus tell her. “I do not want to punish aching mankind, but I desire to heal it, pressing it to My Merciful Heart.” It was to her that he first revealed the Divine Mercy Chaplet, promising, “Through this chaplet you will obtain everything, if what you ask for is compatible with My will.” In 2011, the Vatican was petitioned to proclaim her the fourth female Doctor of the Church. If the name Faustina is too unusual for you, but you love the saint herself, go with Helena, the name she was given at birth.

St. Gemma Galgani, an Italian mystic and stigmatic, lived largely unknown, and as she was too sick to join a religious order, died a layperson at just 25. She wrote, “I shall be satisfied only when I am a victim — and may it be soon — to make reparation for my innumerable sins and for the sins of all the world,” and her prayer was answered. In addition to the stigmata, she received the marks of the crown of thorns, the lance in Christ’s side, and the bruise from the weight of the Cross on his shoulder. She is known as the Gem of Christ.