4 Saints who were holy doctors 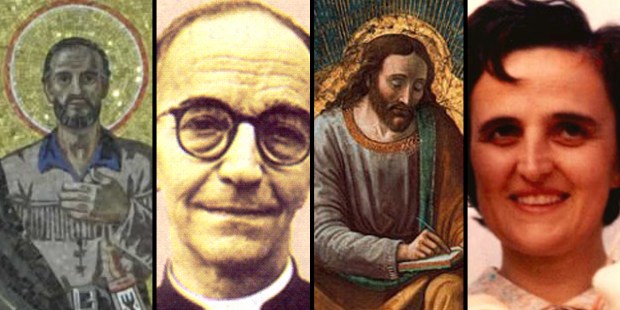 These saints used their profession to heal both body and soul.

Doctors have a unique vocation to heal people. It is an inherently charitable profession, one that is meant to preserve life instead of snuff it out.

While some doctors struggle to live up to this Christian calling, many throughout history have taken seriously the duty to heal, expending all their efforts to bring another person into full health.

Here are four such doctors who led a holy life, using their God-given talents to heal both body and soul.

During World War I, Labor served as a medical officer in the Italian army. After the war Labor established a medical practice in Pola, Italy, where he worked especially with the poor of the city. He lived a holy life, eventually studying to become a priest.

A woman ahead of her time, Molla studied to become a physician, surgeon and pediatrician. She worked especially with the poor, elderly, children and mothers. Molla put God’s will and law above every medical decision. She preserved the life of her daughter when faced with medical complications during pregnancy, not willing to compromise her beliefs to save her own life.

After studying medicine during the 17th century, Groupil sailed to “New France” to help the Jesuit missionaries. In Quebec he volunteered to help the Jesuits in their missionary journeys as a medic. Soon enough they were captured by local natives and killed because of their Christian faith.

Most biblical scholars believe Luke was a Greek physician who eventually wrote down the Gospel of Luke and the Acts of the Apostles. Through the centuries Luke has been invoked as the patron saint of physicians and surgeons.