Remarkable photos of St. Bernadette and her miraculous beauty

These photos reveal a captivating young woman, both in life and after death.

St. Bernadette was a simple peasant girl who, in 1858 at the age of 14, experienced a miraculous vision of the Virgin Mary at the place that would quickly become an immensely popular pilgrimage site near Lourdes, France. During the visions, the Blessed Mother revealed a miraculous spring of water that continues to heal people both in body and soul.

The experience changed Bernadette forever. She later sought the seclusion of a convent to deflect any special attention she received because of the visions. She led a holy life on earth, and after death, her body was found to be miraculously incorrupt.

Here are several remarkable photographs that reveal a beautiful young woman, both in life and after death. 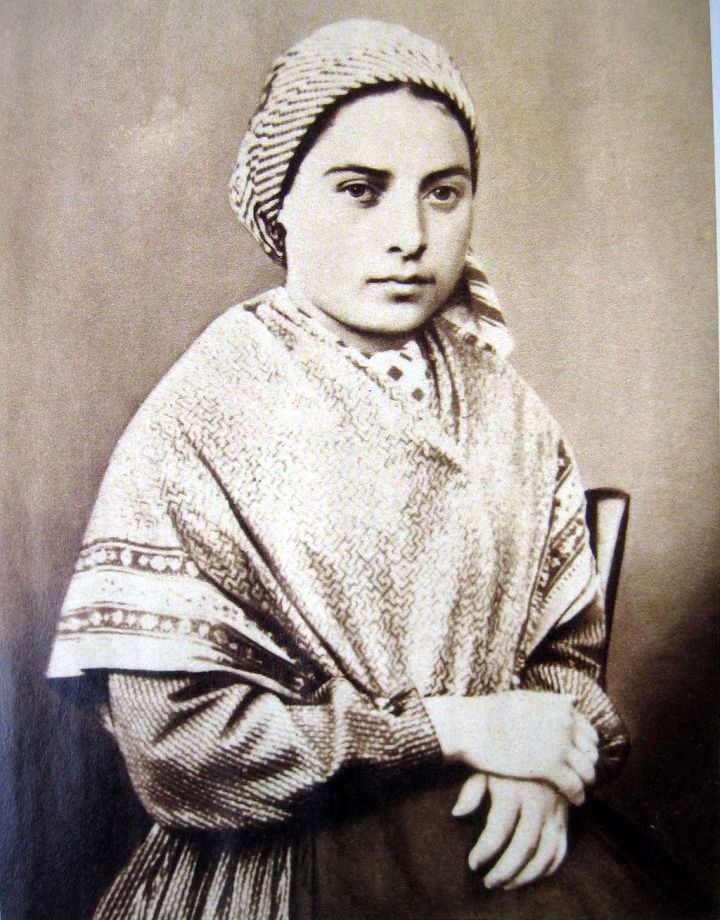