World map of religion: See which countries are the most religious 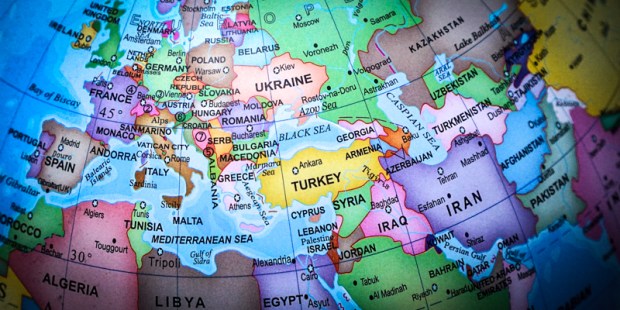 Results are based on polls taken over the last 10 years.

Earlier this year, in honor of World Religion Day, The Telegraph put together this interactive map that shows the most — and least — religious countries all around the world. The data they used was accumulated by three WIN/Gallup International polls, taken in 2008, 2009 and 2015.

According to the surveys, there is a 5-way tie for first place among Ethiopia, Malawi, Niger, Sri Lanka, and Yemen. Ninety-nine percent of respondents from these countries answered “yes” when asked if they felt religious.

Second place is a 4-way tie among Burundi, Djibouti, Mauritania, and Somalia, who all came in at 98 percent religious, while 3rd place was a 6-way tie with Afghanistan, Comoros, Egypt, Guinea, Laos, and Myanmar all coming in at 97 percent.