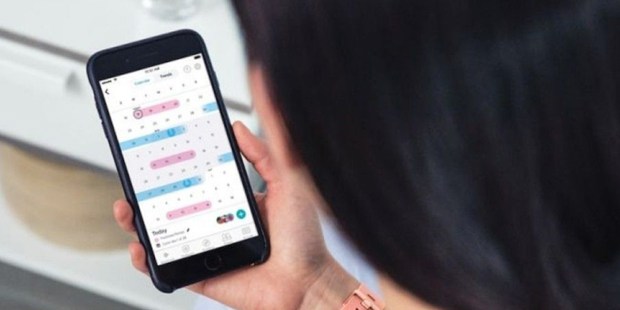 Fitbit is now focusing on more than women’s physical fitness.

Irregularities in your menstrual cycle can be an indicator of many different health difficulties for women, but these can be hard to spot if you don’t track your cycles. Numerous apps — some better than others — are coming out to allow women and couples to do this, and the popular health and exercise app Fitbit has decided to hop on the bandwagon, launching a new update that includes an option for women’s reproductive health.

The update will allow users to track periods and symptoms and, based on the input, will then estimate the woman’s fertile window.

The update is available this week for all iOS and Windows versions, with the Andriod version being released later in the month.

Though many apps can be used to track the menstrual cycle, if you’re a Fitbit woman or married couple, this new feature may be a welcome addition to your life.

Read more:
Hormone-Free Family Planning: We’ve Got an App for That!