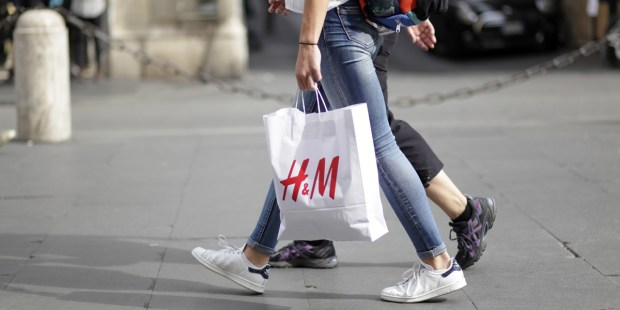 The clothing giant seeks to address women who want fashionable clothing that’s also in line with their values.

Modesty is a virtue valued by many of the world’s religions, but it has been applied most infamously to the way in which women dress. So much so that many people don’t know the definition of the word beyond its application to fashion.

But while the virtue of modesty ought to be valued by both men and women, it’s often much more difficult for women to find suitable clothing, especially in the summer, so a popular international clothing company has now decided to appeal to that consumer — H&M has recently launched a modest summer clothing line in hopes of “appealing to a wider audience.”

The announcement, however, has been met with mixed reactions. Some wonder why the company felt the need to label these clothes as “modest” at all. Others expressed frustration over the continued ignorance of the many aspects of modesty. But some seem to greatly appreciate the diversity of fashion being offered in H&M’s new summer line.