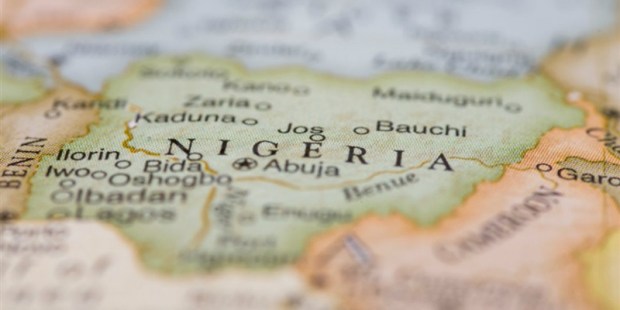 Already 100 people have been killed this year, including two priests in April

Nigeria’s bishops are calling the faithful to a demonstration on May 22 to protest the continued violence perpetrated by mostly-Muslim Fulani herdsmen. Already in 2018, some 100 people have lost their lives in these attacks, including two priests killed April 24.

The principal demonstration will be held in Makurdi, the capital of Benue State, which is part of the so-called Middle Belt, in the center of Nigeria which divides the North, mainly Muslim, from the south largely inhabited by Christians.

The Fulani attacked daily Mass-goers at Saint Ignatius Church on the morning of April 24, killing Fathers Joseph Gor and Felix Tyolaha, and other faithful. The two murdered priests will be buried the same day of the demonstration.

The secretary general of the Nigerian Episcopal Conference, Fr. Ralph Madu, invited all the dioceses in the country “to organize a peaceful rally or rosary procession or any other appropriate demonstration of solidarity while the protest is happening in Makurdi.”

The bishops of Nigeria were in Rome at the end of April for their regular meetings with the pope and the curia. At that time they accused state authorities of not doing everything possible to put an end to the violence, to the point of asking President Muhammadu Buhari “to step down with honor to save the nation from complete collapse.”

Muslims and Christians of the “Middle Belt” fall into more than 200 ethnicities. Increased competition for land is exacerbating old ethnic and religious tensions.