Here's what you won't see in mainstream media.

The year 2018 has seen an unprecedented rise in pro-life activity around the globe. Marches, prayer vigils, and processions have been popping up seemingly everywhere.

Click “Launch the slideshow” in the image below to see incredible photos from around the world: 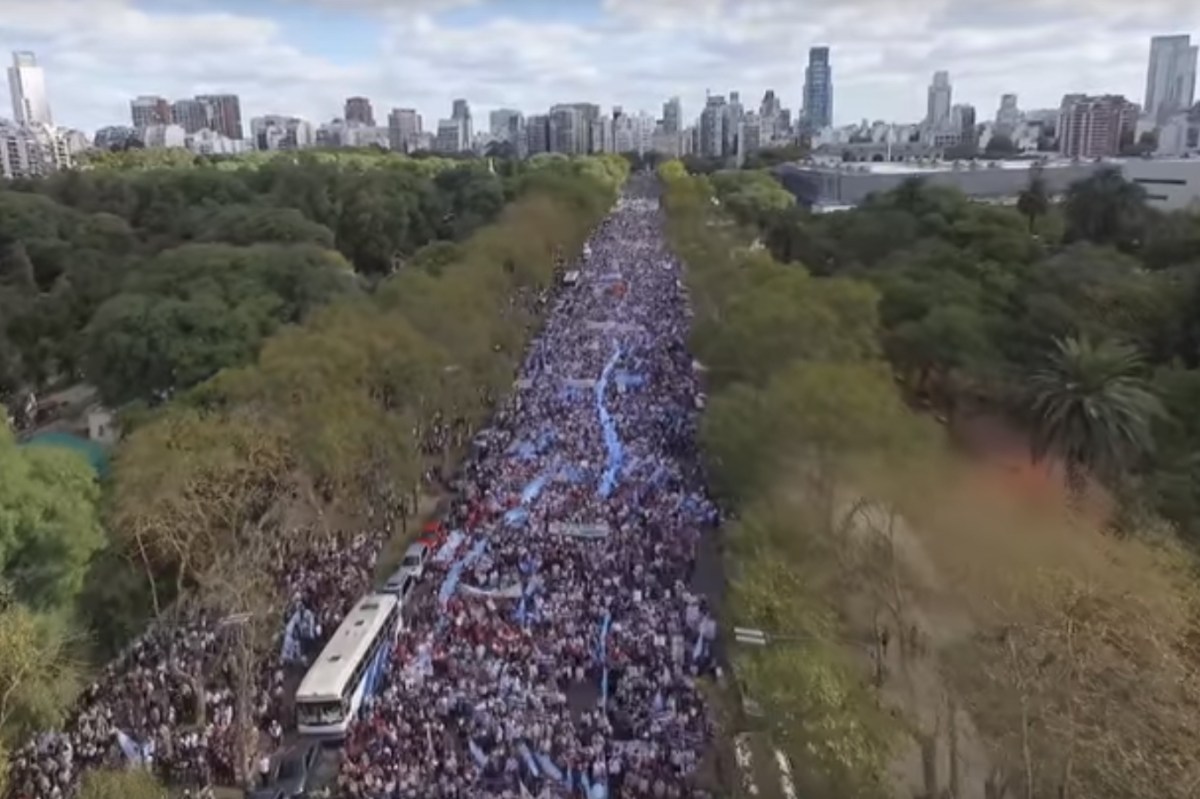 Over the past few months massive rallies have taken place in Croatia, Peru, Paris, Argentina, Italy, Ireland, the United Kingdom and the United States. The largest march was the “Marcha por La Vida” in Argentina with an estimated 3.5 million in attendance, an event run simultaneously in over 200 cities around the country.

In the United States, prayer vigils, Adoration and Rosary processions organized by groups like 40 Days for life, the Frassati Fellowship and Students for Life have become prevalent in major cities like New York and Chicago as well as many college campuses.

Most notably, Croatia, which only began their March for Life in 2016, has not only doubled in size to an estimated 30,000 participants, but is now held in three cities simultaneously: Zagreb, Split and Rijeka.

This rise in activity is thought to be caused by a variety of factors, which include a dramatic increase in young participants, many controversial high profile cases around life issues (Charlie Gard and Alfie Evans), clearer science on life at its earliest stages, where the question of “personhood” has become harder to refute, and laws that are being proposed to make access to abortion more available as in the case of Ireland’s 8th Amendment challenge.

The universal mission of the movement is the protection of life at all stages, from the unborn to the elderly and to love, care and support  women who are expecting a child regardless of the circumstance. The message is one of love and compassion.

There has never been a time when so many outreach organizations, such as Good Counsel Homes , Several Sources Shelters and others, are providing care for expectant mothers in crisis pregnancies. There are also healing ministries like Rachel’s Vineyard and Silent No More Awareness who compassionately accompany women who are suffering the effects of abortion.

So perhaps the world is coming to the realization that after suffering the consequences of legalized abortion, the truth is, that there is a better way.

Never tire of firmly speaking out in defense of life from its conception and do not be deterred from the commitment to defend the dignity of every human person with courageous determination.Christ is with you: be not afraid!

Special thanks to Antoine Mekary, Marcin Mazur, Marko Vombergar, Kamil Szumotalski and Hajdi Begovic for their contributions to this article.