Redheads have these 4 superpowers 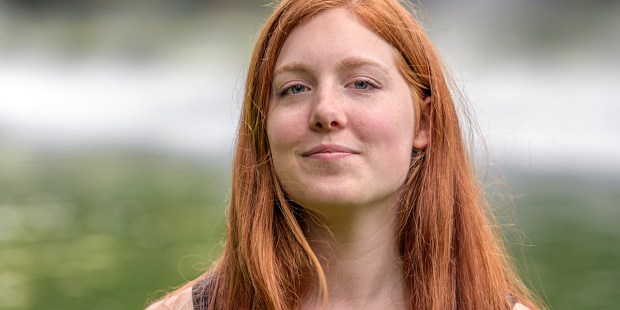 Science shows there are many benefits to being a “ginger.”

As far back as the ancient world, redheads have been the subject of cultural myths and legends. Some believed gingers were of poor character, others that their hair of fire was a message from the gods. Even today, gingers are known for their fiery personalities and quick temper, no matter how superstitious or unfair that might seem.

Modern science has shown, however, that there are genetic benefits to having red hair. In her new book The Big Redhead Book: Inside the Secret Society of Red, Erin La Rosa identifies the manifold benefits to having naturally red hair. These are the four superpowers of gingers:

If you’re ginger yourself or know a ginger, stand tall and show off those superpowers.

Read more:
Nails breaking, hair graying? It may be more than simply aging