Bill to criminalize male circumcision is still alive in Iceland 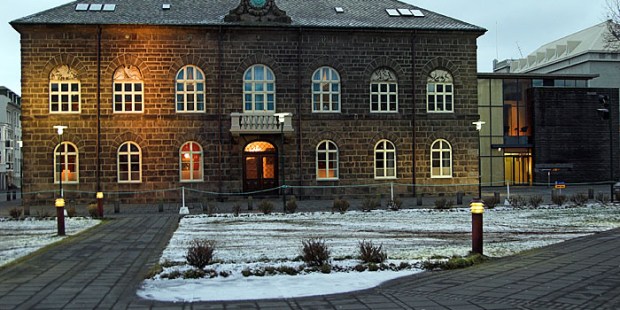 Reports that Iceland’s parliament had scrapped a proposal to criminalize the circumcision of boys are apparently false, according to an article in the Times of Israel.

Philip Veerman, a blogger for the Times of Israel, said that, according to sources within the Icelandic parliament, “there is no scrapping of this law proposal.”

The bill up for debate would ban non-medically indicated circumcision of male children, and would subject parents who arrange for a religious circumcision on a male child to a punishment of up to six years in prison.

The proposed legislation has drawn protests from Christian, Jewish and Muslim organizations who say that outlawing the procedure would be tantamount to banning the practice of their faith.

After the Times of Israel reported on April 28 that key parliament members were ready to drop the bill, Veerman contacted staff members at the Icelandic parliament and was informed that the bill is still a “work in progress.”

The proposed ban on circumcision, put forward by four political parties, was first introduced in February. The drafters of the bill used the same wording as a 2005 Icelandic law banning female genital mutilation.

The proposal was immediately met with condemnation from religious groups including the European Bishops’ Conference, which issued a statement saying:

“This law would render a xenophobic image of Iceland in a religiously and culturally diverse world. Should this proposal go through it also risks inspiring similar initiatives in other European countries and beyond.”

“In a climate of growing anti-Semitism and Islamophobia this could encourage such tendencies elsewhere, increasing the pressure on often already vulnerable communities,” the statement read.