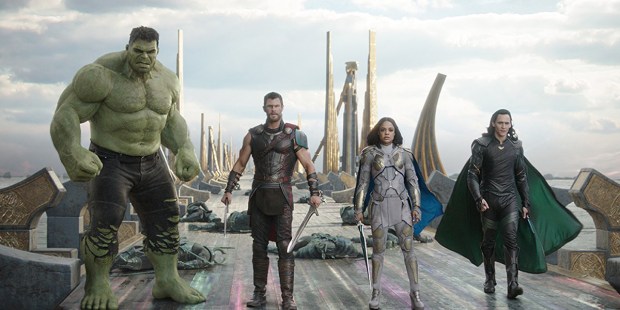 These films remind us that it’s not easy to get out of our comfort zones, but it’s always worth it.

“I am the gatekeeper of my own destiny, and I will have my glory day in the hot sun!”

So says Ignacio in Nacho Libre, a delightfully silly 2005 comedy that lands on Amazon Prime today. Jack Black plays Ignacio, a cook for a Catholic orphanage in Mexico. Ignacio was raised in the orphanage himself, and he’s happy to serve these kids in any way he can.

But his cooking skills, frankly, are lacking. “Maybe I am not meant for these duties,” he says. “Cooking duty. Dead guy duty. Maybe it’s time for me to get a better duty!”

That “better duty,” he believes, is becoming a luchador — a Mexican professional wrestler. So even though the monastery frowns on wrestling (“It is in the Bible not to wrestle your neighbor,” Ignacio solemnly intones), Ignacio sets down his cooking ladle and dons a luchador mask, determined to wrestle for God and the orphanage both.

Nacho Libre does not pretend to be a particularly subtle, profound story. It’s a Jack Black comedy, after all. But the PG-rated movie does teach a valuable lesson: That we don’t need to fit a pre-set mold to serve God and bless those around us. God made us all different for a reason.

Nacho Libre is hardly unique in its cinematic support for the mold-breakers. Indeed, a bunch of movies have descended, or are descending, on various streaming networks that illustrate that point, albeit in very different ways — some suitable for older kids, some for younger ones. Here’s a look at six of them.

John Nash indeed has a beautiful mind. The brilliant mathematician thinks in ways that no one else does — perhaps in ways that no one else can. The eccentric math whiz eschews normal routes to success and wants to forge his own identity, taking numbers where they’ve never been before. All that creative genius comes with a dark, unstable seed, unfortunately: A beautiful mind can still be an unbalanced one. But through the help of his wife, Alicia, and colleagues, he manages to control his delusions and hit his potential. (You can watch the movie on Hulu.)