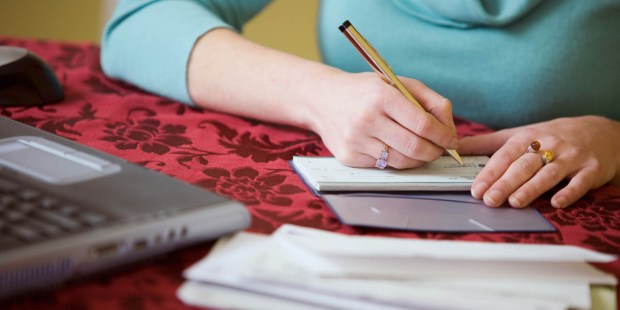 Religious organizations continue to receive the most donations.

A report released by the Indiana University Lilly Family School of Philanthropy has found that Americans donated a record $410.02 billion to charity in 2017, up 5.2 percent from 2016. The report cited a strengthened economy and rising stock market as key factors.

USA Today has Aggie Sweeney, chair of the Giving USA Foundation, commenting on this increase in charitable donations:

“Americans’ record-breaking charitable giving in 2017 demonstrates that even in divisive times our commitment to philanthropy is solid. Contributions went up nearly across the board, signaling that Americans seem to be giving according to their beliefs and interests, which are diverse and wide-ranging.”

Foundations saw the greatest increase in donations, rising 15.5 percent from 2016. These contributions are primarily provided by individual philanthropists (e.g., Mark Zuckerberg and Priscilla Chan and the Dell family) to their own foundations.

The second largest upswing was seen in support of the arts, culture and humanities, which rose by 8.7 percent. Religious organizations only saw a 2.9 percent increase, but they continued to receive the most contributions, with $127.37 billion.

However, not all the numbers have risen. While the total amount donated has increased, a report from the Chronicle of Philanthropy showed a decline in the number of Americans who donate, from 66.2 percent to 55.5 percent from 2000-2014.

Stacy Palmer, editor of The Chronicle of Philanthropy, commented on this downward trend:

“While wealthy people are keeping overall giving levels at record sums, the number of Americans who actually donate to charity has dropped precipitously. [Because of this,] many nonprofits have turned their focus to attracting more big gifts.”

USA Today notes that the recent tax overhaul may affect these increased figures in 2018. While the new system maintains deductions for charitable donations, there has been a sharp increase in the standard deduction. Charities fear that Americans will become more inclined to utilize the standard deduction, rather than itemizing (a requirement for making tax-deductible donations).

It will be a while until the figures for 2018 are released, but Sweeney commented that this upward trend may already be over:

“Anecdotally what we are hearing from many of the non-profits across the country is that gifts are receding this year or for the most part holding steady,” she said.