Pope Francis will meet victims of sexual abuse in Ireland 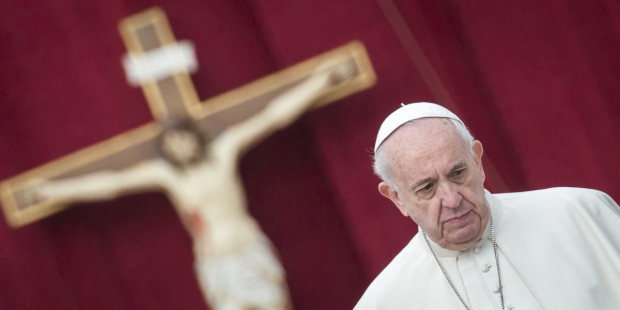 In context of trip for World Meeting of Families, Francis will again reach out to those who have been harmed by Church leaders

Pope Francis will meet victims of clergy sexual abuse during his visit to Ireland on August 25 and 26, said Archbishop Diarmuid Martin of Dublin, as reported by Vatican Insider today.

The pope “will meet various groups” of victims as he has done during some of his other trips, said the prelate. This will likely happen as in previous meetings of this type: “quietly, to respect their anonymity.”

In November 2009, a report issued by the Irish government unveiled the sexual abuse committed against 320 children by 46 priests of the diocese of Dublin. This document accused the archbishops of Dublin of covering up and stifling these cases of pedophilia for more than 30 years.

After this tremendous scandal, Benedict XVI sent a letter on March 19, 2010, to the whole of the Irish episcopate and to the faithful, recognizing the gravity of the crimes committed by the guilty priests. He asked all Catholics in Ireland to offer their prayers and penances for the renewal of the Church in the country.

Benedict also led the clergy of the island through an unprecedented process of purification: public penance, fasting, prayer, and continuous adoration of Jesus – himself “victim of injustice and sin.”