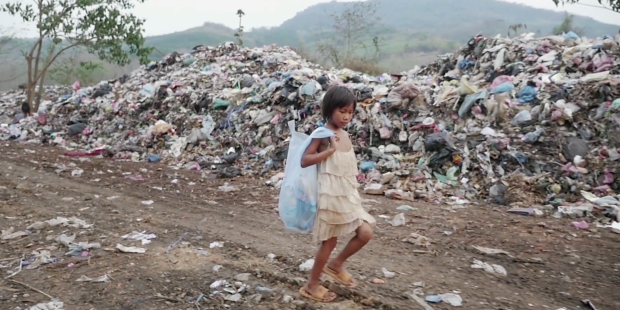 “Through images, movement, and music, the video makes the pope’s call come alive.”

A video with the collaboration of Pope Francis has won today an international prize for “best strategy in social action” at the International Festival of Social Publicity in Spain.

The video was put together by the Migrants and Refugees section of the Vatican’s new Dicastery for Integral Human Development, which the pope oversees directly.

The video was produced by La Machi, the same organization that does the pope’s monthly video presentations of his prayer intentions.

Father Michael Czerny, the Holy Father’s right-hand in overseeing the Migrants and Refugee section, said that with this video, “Pope Francis gives the Christian and current answer to the great challenge of our era: vulnerable migrants. Through images, movement, and music, the video makes the pope’s call come alive.”