Consumerism, entertainment, and faith: What do young people really look for on social networks? 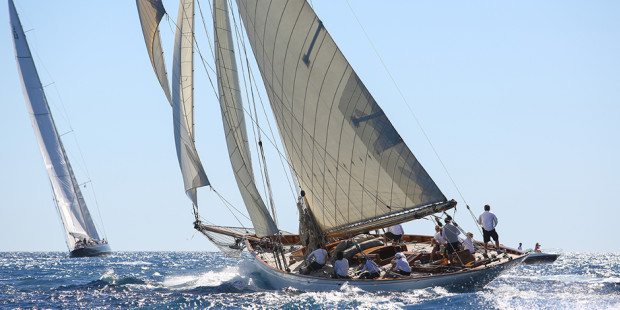 Findings of a worldwide study by Aleteia on Facebook and Instagram to prepare for the Synod of Bishops on young people.

This is one of the conclusions of a study that analyzed the worldwide statistical data of 540 million users, between 18 and 25 years old, registered on Facebook and Instagram.

The analysis, which delves into the values of the so-called Generation Z, notes that 4 percent of young people share content about the Catholic faith on social networks, and that these kids have a higher academic level and a keener concern for social issues.

The first installment of this study analyzes the case of the United States and Canada, countries where young Catholics are shyer when it comes to sharing their faith (2.5 percent).

Those young Americans who do share their faith, who number almost one million (900,000), are mostly of Hispanic origin. The low percentage compared to other countries confirms a certain loss of the public expression of Catholic faith among Generation Z in the United States, a fact already mentioned by other sociological studies.

Interest in Europe, Asia and Oceania

This percentage of interest in religion, identical to Canada’s, is lower than in other English-speaking countries: for example, in the United Kingdom, 2.8 percent of youth share their Christian faith; in Australia, it is 3 percent; in New Zealand, 3.3 percent; and in Ireland, 7 percent.

Young English-speaking Africans are much more active in sharing their faith. In Ghana, 7.5 percent share their faith, and in Nigeria and Kenya, 5 percent share. Also, Latin American countries and the Philippines (10 percent) have high rates of public engagement with faith on social networks.

Among young people who show interest in Catholic matters, Pope Francis is the most frequent influencer.

The first edition of this study, which analyzes the statistical data that Facebook and Instagram make available to the communication and marketing agencies, was presented at the “Media Conference” organized by the Catholic Press Association of the United States and Canada in Green Bay, Wisconsin.

These first data, as well as other waves of analysis, will be given to the participants in the October Synod of Bishops on youth and faith that Pope Francis has convened in the Vatican.

The social listening analysis was done by Aleteia.org, an active Catholic social network in eight languages, with eleven million visitors per month and a reach of 40 million users on social networks.

“The study presents data without manipulation or alteration. These are the data that companies and institutions that want to connect with the young people on these two social networks use for their communication campaigns,” explained Professor Josep Lluís Micó, professor of journalism at the Faculty of Communication and International Relations of Ramón Llull University, who conceived the study.

“These data are extremely important not only for the Church, but also for other educational and social institutions, because they help us analyze the objective reality of young people, without filters or ideological interpretations,” added the professor.

The study also presents several classifications worldwide of the influencers most followed by young people in general and young people who are interested in the Christian faith in particular, according to various categories: values ​​in general, culture and entertainment, sports, technology.

The interests of young people

The study shows how, in general, the interests of young people on social networks go beyond geographical borders and focus on entertainment (series, videogames, music), brands, and consumer goods.

This materialism, combined with the fragility of their relationships, shows how Generation Z, unlike previous generations, has no reference points in the way of life.

For kids on social networks, life seems rather like a sailboat that has to find the winds that will allow it to move forward, without knowing exactly what the destination will be.

This reality explains why Pope Francis wanted to focus the Church’s reflection on the challenges that these young people are facing today.