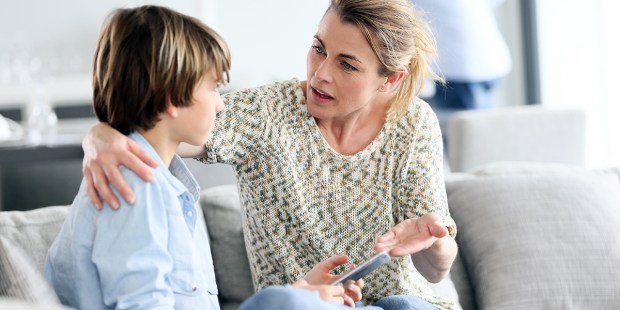 In the social media age, it’s common for people who don’t know us well (or even complete strangers) to know many of our personal details — including our date of birth, our family history, and where we went on vacation last summer.

But while anyone on social media should be careful about what they choose to post, there are some common mistakes, especially among teenagers, that are much more dangerous than you might think:

Because social media has become so common and widely used, the reality of the “dangers of the internet” is too often ignored. If you or your kids use social media, talk to them about safety and security when posting on social media.

Read more:
Note to college kids: Your social media behavior can cost you a scholarship