I’ve been hearing a lot that I should get married, but I am not interested right now 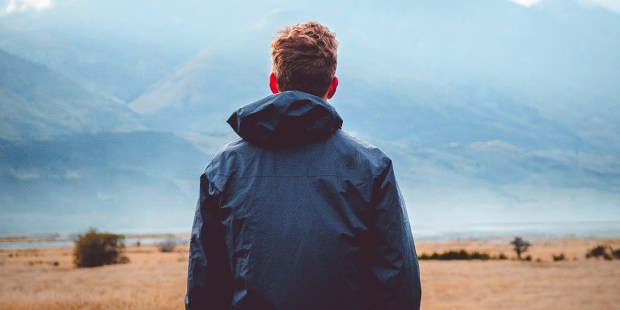 Single people who want their decision to remain single validated by others could start by showing they don’t lack commitment.

Q. Since I turned 30 I’ve been hearing a lot that I should think about getting married. Truth is, I am not that interested in marriage right now. In fact, I’m not evening seriously dating anyone. When I tell folks that, they automatically suggest looking into the priesthood, like it’s a default setting for a single Catholic guy.  I’m not interested in that either. I’m happy where I am with my job and my life. I wish people could see the value in being single.

Your life’s value isn’t wrapped up in how successful you are at your job. Neither is it wrapped up in your being single. I can’t say that you are living a life of value simply because you’re single, any more than I could say that if you were married. Value is not by default dependent on the station of life you find yourself in, but is rather found in how you live within that station or, more precisely, in what you’re currently doing to live a virtuous life.

You are right when you say that your single life has value. It does, since all life has an intrinsic value. Your life would have the same value to God whether you were single, married, in a monastery, or being a priest. However, you would have to discover if you are living that valuable life in a way that is actually meaningful.

So when you say you want people to see value in being single, what exactly do you want them to see? It sounds to me that you are content with your life right where it is, focusing on your job and your happiness. Perhaps your friends and family know there is more than “contentedness” in life, and they want that for you.

You say that you are not interested in marriage right now. But what about in two years from now? Five? Are you even open to marriage at all? Why is the priesthood not something you would consider? Anyone could even turn your question around and ask why you value marriage and the religious life so little instead.

Single people who want their decision to remain single validated by others could start by showing they don’t lack commitment. That’s what it really boils down to. If you’re living only for yourself, then no, being single is not of equal value to marriage. Single people who are actively engaged in their community, taking care of the needs of others, aren’t routinely asked when they’re going to finally settle down. So how are you engaged and committed in other ways? In other words, what kind of value are you adding to your being single?