The world’s smallest image of the Virgin Mary: Our Lady behind a magnifying glass

The Virgin of the Litanies is a unique devotion that involves climbing a mountain more than 4,000 meters high.

A chapel in the city of Viacha, in the province of Ingavi, Bolivia, is responsible for housing the Virgin of the Litanies.

This is quite a special image — not only because visiting it involves a trip to a city 4,200 meters above sea level, but also because the image itself is only 4.7 cm tall, making it a contender for the smallest image of the Virgin Mary in the world. In fact, local authorities proposed that the tiny sculpture be noted in the Guinness Book of World Records.

On very specific occasions during the year, the image is taken to the top of the mountain, where countless devotees from the Bolivian highlands venerate it year after year. But only recently has the Bolivian Ministry of Tourism decided it will take some measures to protect both the image and the sanctuary, to prevent the illicit traffic of any cultural assets belonging to the patrimony of the image itself, and of the church that houses it.

Launch the slideshow below: 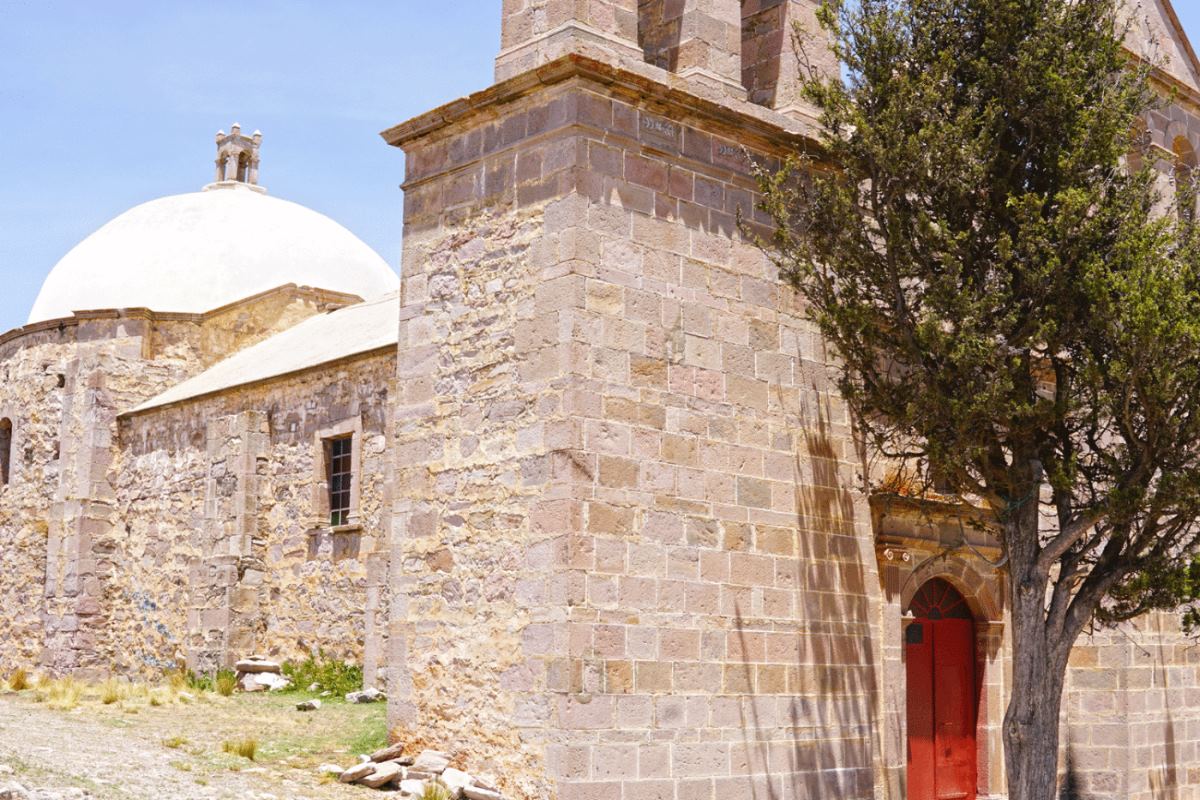 Where does this devotion come from?

Based on various traditions, according to the Bolivian Ministry of Culture, the origin of this devotion dates from the early 19th century, when the Virgin of Litanies appeared to a shepherd girl who was being attacked by a snake, scaring the reptile away. The next day, it is said, the peasants returned to the place and found a small stone with the sculpted image of the Virgin.

This miracle led to the building of a chapel on the top of the mountain, on the Hill of the Litanies. Since then the devotion has only grown. Currently, for security reasons, the image is usually kept in the church of Viacha.