Listen to (almost!) the whole Psalter, sung by the choir of Westminster Abbey 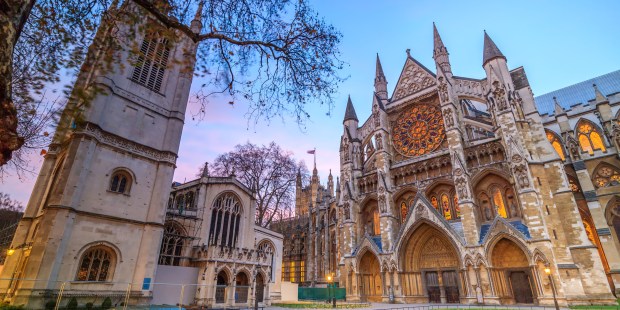 If you are a fan of choral music, you may have heard of YouTube user Petrus Josephus (who perhaps adopted the name of the Jesuit scholar Petrus Josephus Zoetmulder, a renowned linguist) and his massive collection of sacred music, mostly medieval, including choral works belonging to both Western Christianity and the Eastern tradition.

Great as his collections are (some of Petrus Josephus’ most popular playlists include series of exceptionally well-curated traditional Roman Catholic Latin Mass hymns, from Franciscan medieval laudes to the Gregorian Dies Irae and the Gloria in Excelsis Deo from the traditional papal coronation Mass), you may not have heard about this other YouTube user, “Beautiful Classical Music”: with more than 17,000 subscribers and an impressive amount of lengthy playlists, this channel is a go-to place for those who love choral music.

Here, we wanted to share with you three full hours of choral renditions of the Psalter, by the choir of Westminster Abbey. Don’t feel obliged to listen to it for three whole hours in a row, but keep it at hand!