The most damaging bit of advice that single people often get 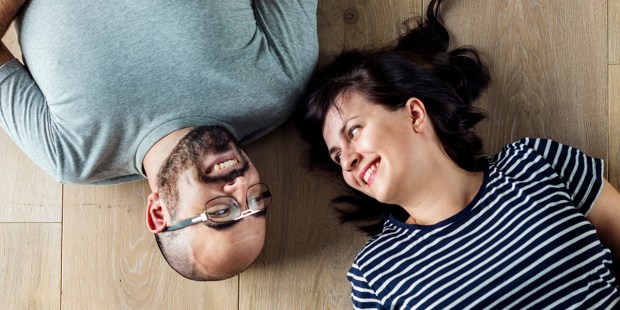 Our advice expert weighs in on the worst relationship advice ever.

If you could pick one thing as the worst relationship advice ever, what would you pick? In your opinion, what is the most damaging bit of advice that single people often get?

A. There is a lot of bad advice out there, but if I had to pick the single most toxic advice it would be advocating cohabitation before marriage. It’s become such the norm in secular society that some couples actually think the natural dating progression is dating, exclusive relationship, living together, marriage. Just because some couples who’ve lived together first end up eventually getting married doesn’t mean cohabitation is the recipe for marriage. Correlation doesn’t mean causation.

Living together before marriage has been a common practice for almost two generations now and the rates of divorce aren’t falling. Certainly if cohabitation were benefiting marriage we might have seen fruitful results by now. In fact, the opposite is happening for marriage. While the divorce rate has stayed steady at around 53 percent for almost a decade now, the only thing that has changed statistically is that fewer people are getting married. And why should they, now that cohabitation has become a socially acceptable alternative?

Let’s set aside the statistical arguments for a moment though, because practicing Catholics shouldn’t let statistics guide moral compasses. For Catholics, marriage is a sacrament, and sacraments aren’t open for relationship “trial runs.” There is literally no excuse we can give to morally argue for couples living together, enjoying the full financial, emotional, and physical benefits of marriage without actually being married.

A really good comprehensive breakdown of the typical reasons people give for living together can be found here.  I recommend young people, dating couples, parents of teens, and anyone marriage minded to carefully look it over.

Read more:
I stopped doing this one little thing every day, and it strengthened my marriage

Read more:
10 Good reasons to save sex until marriage