Pope’s No. 2: Impartiality still the right choice for the Holy See 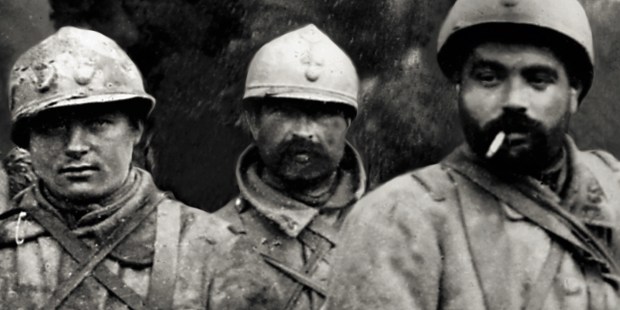 The pontiff of WWI set this course; “only the fragile voice” of Benedict XV “dared” to denounce the absurdity of war

For the Holy See, the “line of impartiality” that Benedict XV (1914-1922) established is “the only one possible” in the face of wars. This insight was offered by the pope’s secretary of state, Pietro Parolin, during a conference on the end of World War I at Aquileia (Northern Italy) last week.

The Great War “radically” changed the world, ushering in the political, institutional, and social conditions of the present time, the prelate observed. It was that “tragic and grandiose” war that “launched the Catholic Church into modernity,” particularly thanks to the foresight of Pope Benedict XV.

With his secretary of state, Cardinal Pietro Gasparri, Benedict XV immediately imposed on the Holy See a “line of impartiality,” prohibiting any preference for one or the other side at war. This line “still proves to be the right choice today,” Cardinal Parolin said, because it is “the only possible one” to make “the strength of spirituality” prevail.

“Re-evaluate” the pontificate of Benedict XV

The centenary of World War I made it possible to “re-evaluate” the pontificate of Benedict XV, a pope long forgotten by historiography, Francis’ no. 2 affirmed. Thanks to this pontiff, the Catholic Church was “more aware and quicker” than civilian institutions to understand the change that had taken place and to adapt to the new era.

During his pontificate, the conflicts between the Church and the States were thus “attenuated,” Cardinal Parolin said, preparing the way for the birth of Vatican City (1929). This major turning point allowed the Holy See to return to the ordinary management of the Church and its local institutions: the appointment of bishops, supervision of seminaries, and management of regular clerics.

The “mystery of evil explodes” with all its absurdity in the manifestations of human malice, said Cardinal Parolin at a Mass held on the sidelines of the conference. Like war, persecutions are “insane.” One hundred years ago, “only the fragile voice” of Pope Benedict XV “dared” to denounce this absurdity, calling it a “useless massacre.”