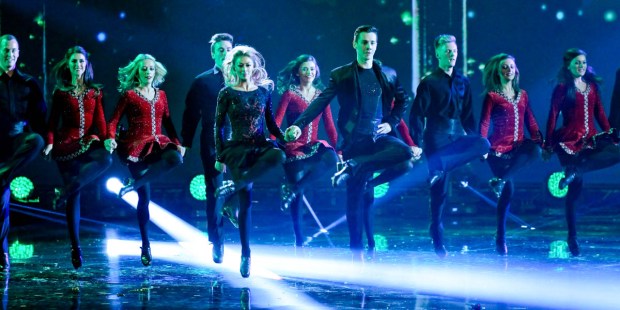 During his short visit to Dublin, Ireland, in August, Pope Francis will attend the “Festival of Families,” one of the main events during the international gathering known as the World Meeting of Families. It is described by organizers as “a very special concert-type event which, at its heart, celebrates families and their faith from all around the world.”

After delivering an address to a crowd of over 70,000 people, Pope Francis will first listen to the testimonies of five different families from Ireland, Canada, India, Iraq, and Africa. They will share “how their families have sustained and nourished them with hope and love through the most challenging and momentous times of their lives.”

The Irish World reports that singer Nathan Carter is looking forward to the opportunity. Carter said, “It’s a huge honor for me. I was part of a boys’ choir growing up and we sang for Pope John Paul II in Rome when I was about 11, so for me to sing for two popes is amazing and something that I never really dreamt of. To do it in such an amazing place like this is just going to be a dream come true.”

To better appreciate the performances, it is said that “Pope Francis has requested … to sit ‘among the people’ on the evening on a platform in front of the stage.”

Many are looking forward to Pope Francis’ visit to Ireland in August, with all 500,000 tickets already booked for the Papal Mass that the Holy Father will celebrate on the final day of his visit.