Who’s got faith? Black Millennials more religious than other Millennials 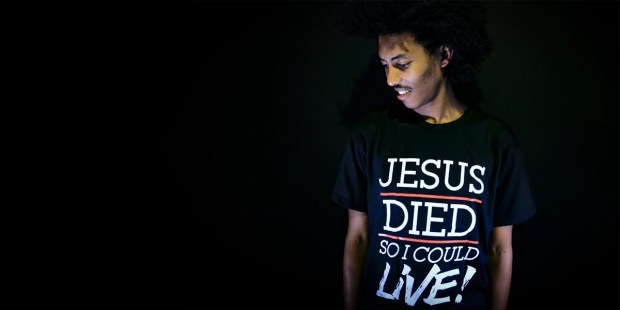 While less religious than older generations, Black Millennials are far more faithful than non-blacks their age

Using a series of polling questions that measure religious commitment almost two-thirds (64%) of black Millennials were found to  “highly religious.” That’s compared to 39% of non-black Millennials in this category.

The survey participants were asked questions about their level of religious commitment which included, a self-assessment of belief in God and the importance of religion, and prayer and worship attendance.

In addition, only 38% of younger blacks attend weekly religious services compared to 50%, and fewer consider religion important in their lives (64% to 83%).