5 Courageous saints who were sent to Nazi concentration camps

They boldly stood up to a hostile regime, professing their faith and speaking out against discrimination.

World War II was one of the darkest periods in Europe’s history, especially in regards to the merciless persecution of Jews and Christians by the Nazi regime. Thousands were killed on the spot, with many more thousands sent to work in “death camps.”

In the midst of such darkness, God inspired many heroic saints to become beacons of light, refusing to give up the practice of their faith and boldly proclaiming the dignity of all humans. For this they were sent to concentration camps, sentenced to death for being a charitable and loving Christian.

Their lives remain an inspiration to us all. Here are five of these extraordinary examples, men and women who remained faithful to Christ and practiced what they preached. 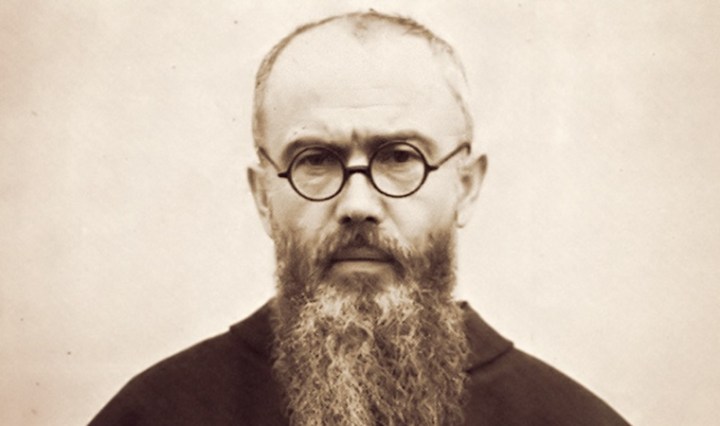 Read more:
6 Saints who could fly