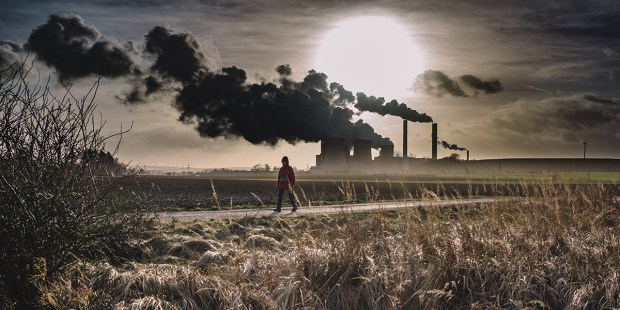 A study has found a link between our environment and the rates of suicide.

Increased temperatures globally have a worrying effect on our planet and on our physical health, but how does it effect our mental health?

A new study recently published in Natural Climate Change has detected a correlation between abnormally high temperatures and increased suicide rates in a given month compared to months with average temperatures. The study, which examined data from both the U.S. and Mexico, has found that an increase as small as 1 degree Celsius above average temperatures could correlate to a rise in suicide.

“We find a very consistent relationship between temperature increases and increases in suicide risk,” assistant professor at Stanford University and lead author of this study, Marshall Burke, told CNN, However, he urges us to remember that there is a plethora of factors that contribute to suicide. “Suicide is a very complex phenomenon. It’s still not that well-understood, and there are many other risk factors beyond climate that are important for suicide risk.”

But what could be causing this correlation?

Burke reports that a direct cause between abnormally high temperatures and physiological responses in the brain seem to the most likely. He says, “Studies suggest that some components of brain chemistry, in particular certain neurotransmitters, are important in both mental health and how the body regulates its internal temperature.”

Dr. Robin Cooper, assistant clinical professor at the University of California, San Francisco, said, “As we face a warming planet, we must understand the impact of temperature increases on mental well-being.” This study provides a new perspective and motivation in which to examine the problem of climate change.

Other studies have discovered links between high temperatures and cognitive function and hospital visits due to intentional self-harm. Ultimately, these studies confirm the reality that all creation is interlinked, and we cannot neglect one aspect of creation without experiencing long-term consequences for all of creation.