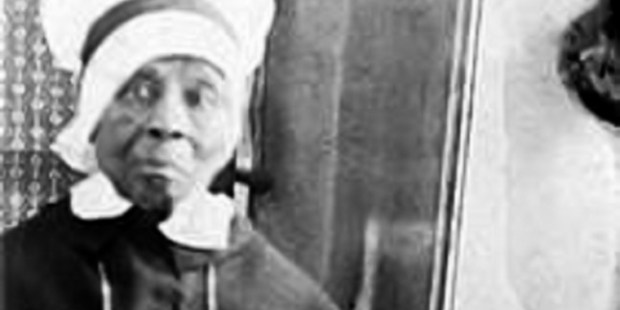 The Diocese of Baltimore looks to the future by honoring a great Catholic from the past.

A new Catholic school will be opening its doors in Baltimore soon and it will be named for Mother Mary Lange, an African-American nun who founded the Oblate Sisters of Providence, the first order of black nuns in modern history, who opened the first-ever Catholic school for children of color, in the early 19th century.

“One can’t tell the history of the Catholic school system in this country without mentioning Mother Mary Lange,” Archbishop William E. Lori commented on the decision.

Born in Cuba, Mother Lange immigrated to the US in the early 1800’s and traveled up the coast, eventually settling in Baltimore. At the time there was a large free African-American population in Baltimore and while there were several Protestant organizations which had set up schools for black children, there were not enough to meet the needs of all the people.

Mother Lange recognized the need for education and opened a Catholic school out of her house in Fells Point. This was the first Catholic school for black children as well as the first school to be offered at no charge. Prior to 1866 there were no free public schools for children of color in Baltimore.

The Baltimore Sun reports, the Mother Mary Lange Catholic School has yet to be constructed, but it will be built along Martin Luther King Boulevard. The school initially was intended to be dedicated to the late Cardinal William Keeler. However, in an open letter to the Baltimore Sun, from Ralph Moore, it was suggested that Mother Lange would be a more fitting dedication. After a petition which drew more than 300 signatures, the Diocese of Baltimore settled on Mother Lange as the patron of their newest school.

Moore seemed gratified in his comments, “It’s such an obvious good choice,” he said Tuesday. “I think it will cause a lot of excitement around the diocese and around the city.”

The Mother Mary Lange Catholic School will teach from pre-kindergarten all the way through junior high school. They will recieve students currently attending Holy Angels Catholic School as well as a few other Catholic schools in the area. The Diocese of Baltimore has about $2 million left to raise before construction can begin.

In 1991, with the permission of the Holy See, an investigation was undertaken into Lange’s life, to study it for possible canonization. As part of the process, her remains were exhumed and examined. They now rest at the chapel of Our Lady of Mount Providence Convent, the motherhouse of the congregation which Lange started nearly 200 years ago.