What is the meaning of the original name of the Sea of Galilee? 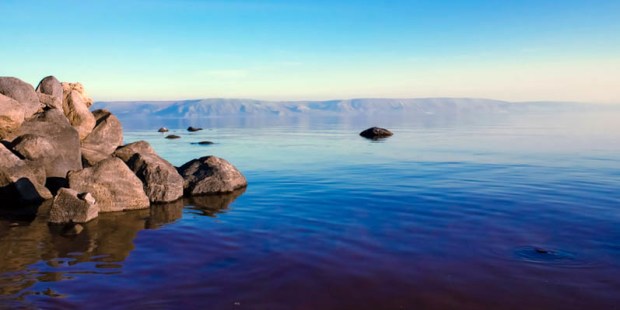 The freshwater lake at the center of Jesus’ ministry went by a different name in the Old Testament — one possibly based on its appearance.

The Sea of Galilee has been known by a number of names (Sea of Tiberius, Buḥayrat, Ṭabarīyā, Lake of Gennesaret to name a few) depending on what people ruled the area at the time.

When Jesus carried out his ministry on the shores of the freshwater lake, it is likely he would have called by its Hebrew name, “Kinneret” or “The Sea of Chinnereth.”

One popular theory is that Kinneret may have come from the Hebrew word kinnor (“harp” or lyre”) based on the shape of the lake. While this theory has not been proven, scholars agree that, based on archaeological excavations, there was in fact a city of Kinneret. Whether that city was named after the lake or the lake named after the city is not known.

In any case, the Sea of Galilee– or Kinneret — does look remarkably like a harp from above.