Bela Lugosi may be best remembered for playing Dracula, but he also starred in 'Passion of Christ.'

It should come as no surprise that the story of the Gospels, the greatest accounts of selfless love, sacrifice, and salvation, has been featured time and again on stage and screen. But a depiction of the Gospels would be nothing without the right man in the most pivotal role: Jesus.

Over the last 106 years, 38 actors have taken up the mantle of the Savior in major motion pictures, not to mention television and stage portrayals.

For your consideration, we’ve gathered a list of some of the best actors who have portrayed Jesus in the greatest role ever played. 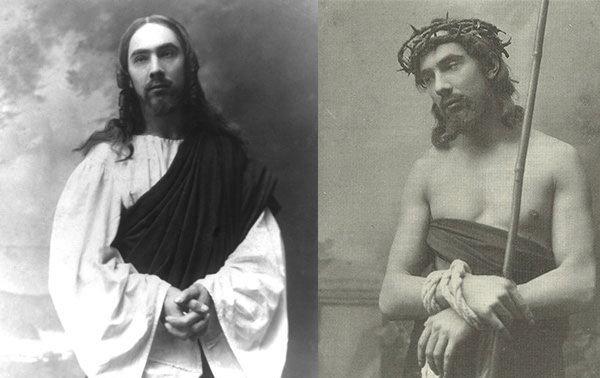 Prayer for this evening
Top 10
1
Kathleen N. Hattrup
Pope considers what to do with pro-abortion Catholic politicians
2
Lauriane Vofo Kana
This couple has the longest marriage in France
3
Esteban Pittaro
Argentine “Mother Teresa” was a former model and actress who embr...
4
Kathleen N. Hattrup
On same-sex unions, Pope says Church doesn’t have power to change...
5
Mathilde De Robien
How a lost masterpiece of sacred art was discovered thanks to chi...
6
Philip Kosloski
How receiving Holy Communion can drive away demons
7
Philip Kosloski
Why is the feast of the Holy Cross celebrated on September 14?
See More
Newsletter
Get Aleteia delivered to your inbox. Subscribe here.