See the sights Pope Francis will see as he undertakes the first papal trip to Lithuania, Latvia and Estonia in 25 years.

When Pope St. John Paul arrived in Lithuania, exactly 25 years ago, it marked the first time a pope had visited the republic, which had just emerged from five decades of Soviet rule in which the Church was repressed and driven underground.

Kissing the ground upon his arrival, Pope St. John Paul embarked on a tour of the three Baltic States, Lithuania, Latvia and Estonia, that were occupied and annexed by the Soviet Union in 1940.

From September 22 to 25 Pope Francis will make that same journey, visiting some of the same places Pope St. John Paul visited, and carrying the message “Christ Jesus – Our Hope” to the people of the Baltic States, believers and non-believers, and Catholics and Protestants alike.

Read more:
Understanding the Church in the Baltics: What the pope will find this month

Here are some of the important sites that Pope Francis will visit. Join him by taking this virtual pilgrimage slideshow: 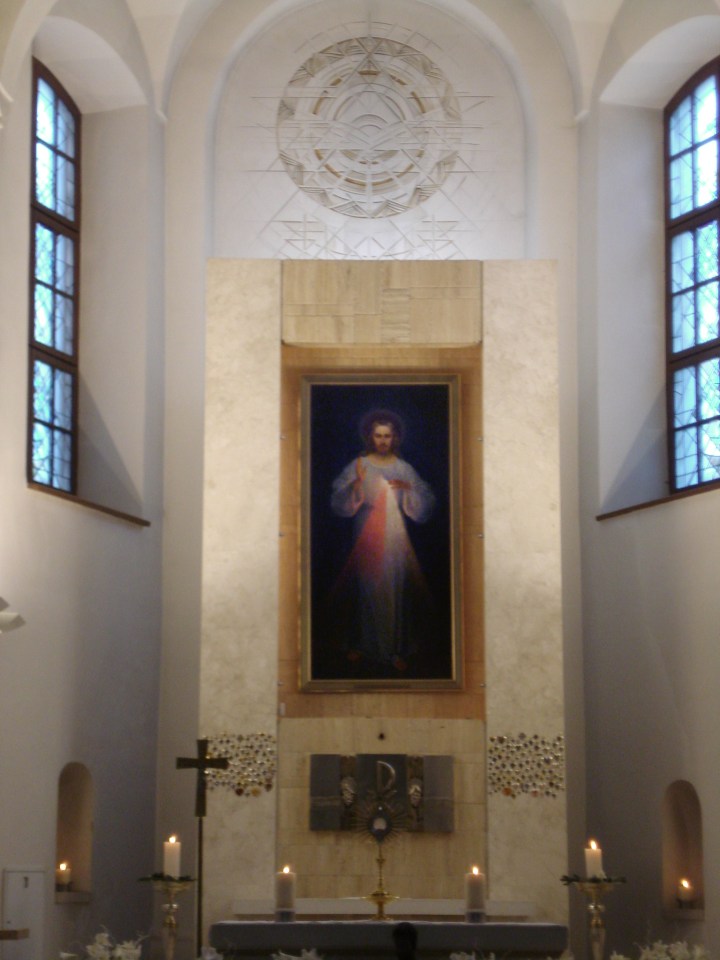