5 Celebrities who considered religious life before they were famous

They eventually chose a different path, but their Catholic upbringing was still a powerful influence.

A celebrity lifestyle could not be further removed from a life dedicated to God as a priest or religious. Yet, a small number of Hollywood’s biggest names considered a religious life before choosing a very different calling. Generally in their late teens, these men and women were often inspired by their Catholic education and by the priests and nuns who influenced them.

Although these individuals chose a career that led to fame and fortune, they nevertheless remain influenced by their religious upbringing, which has inspired some of the choices they’ve made and their desire to give back to others. So click on the launch slideshow below to discover some of these familiar faces … 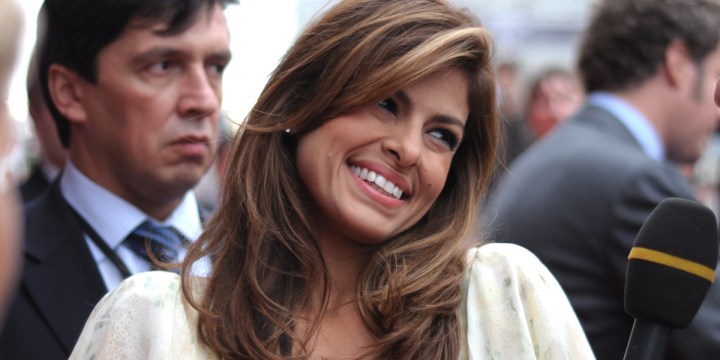 Read more:
The Hollywood churches where celebrities bend the knee