What does the word “Halloween” mean? 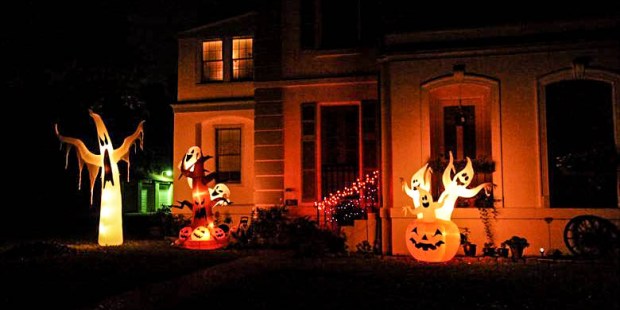 The Christian meaning of the word is often forgotten and lost in modern celebrations.

Halloween is a widely celebrated holiday that has ceased to have any religious associations. It has become a secular holiday focused on candy and dressing up. However, this doesn’t correlate to the original meaning of Halloween.

The word “Halloween” is a Scottish shortening of the phrase “Allhallow-even,” literally meaning “All Holy Evening” and dates to the 18th century. The English have a similar phrase, “All Hallows’ Eve,” with the same meaning. Both terms denote the night before All Saints Day, November 1, and refer to the celebration of the holy men and women who are recognized in the Catholic Church as residing in Heaven.

Pope Gregory III established the feast during the 8th century after consecrating a chapel named in honor of “All Saints” in Saint Peter’s Basilica. The feast was then extended to the universal Church by Pope Gregory IV and made into a holy day of obligation for all Catholics.

Along with its celebration, All Saints Day was given a special vigil Mass the night before (October 31), which led to that date being regarded by Catholics as a “holy evening.”

So while the modern celebration of Halloween is devoid of Christian meaning, it originally was a “holy evening,” one where the saints were honored and God was praised.

Read more:
Why Halloween is a deeply spiritual holiday

Read more:
Why celebrating Halloween is a generous thing to do