Exclusive Photos: The crazy adventure of filming Jesus' baptismal site with a drone 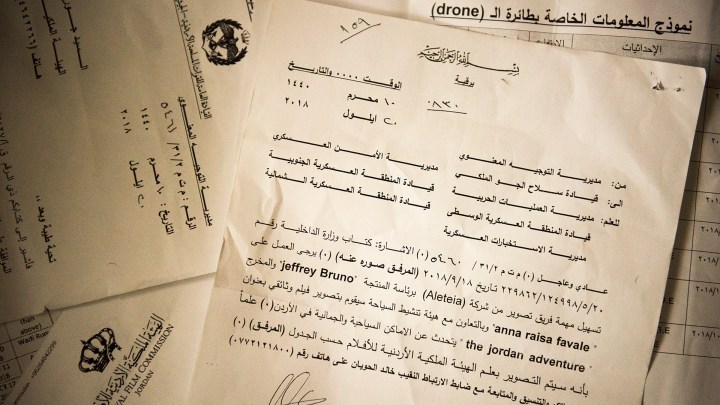