Which is the best chapel in the world?

Faith & Form Magazine awards an prize to the best religious space every year.

Washington’s Faith & Form Magazine, in collaboration with The Vatican, has awarded the prize for the best religious space in 2018 to the Chapel of Encounter, located in the Jesuit-run St. Ignatius Center for Spirituality in Salamanca, Spain. Here we show you the chapel awarded the 2018 Prize:

The chapel, as explained by the Jesuits in a press release, is “inspired by the Tent of Meeting found in the Book of Exodus 33:7, which says ‘Now Moses used to take the tent and pitch it outside the camp, far off from the camp; he called it the tent of meeting. And everyone who sought the Lord would go out to the tent of meeting, which was outside the camp.’ The Chapel of the Encounter is intended to be a place of silence and prayer to encounter God. It seeks simplicity through an interplay of lights and fabrics intended to highlight the Tabernacle, in which we find the presence of God who desires this encounter.”

Why was this chapel made? What is your intention?

Father Cristóbal Jiménez, SJ, director of the Saint Ignatius Center for Spirituality in Salamanca, explains: “We were thinking especially of young people. In a world where there’s an avalanche of images and stimuli we wanted to take a bit of a risk and be groundbreaking. We tried to create an empty and naked space that would have as its central element the Tabernacle as the privileged place of the presence of God. The Chapel of Encounter tries to minimize distractions to help created beings connect with their Creator.”

What do you think – do you agree that this is the best chapel in the world? Here we offer you images of other chapels throughout the world with which to compare the award-winning Chapel of Encounter. Enjoy! 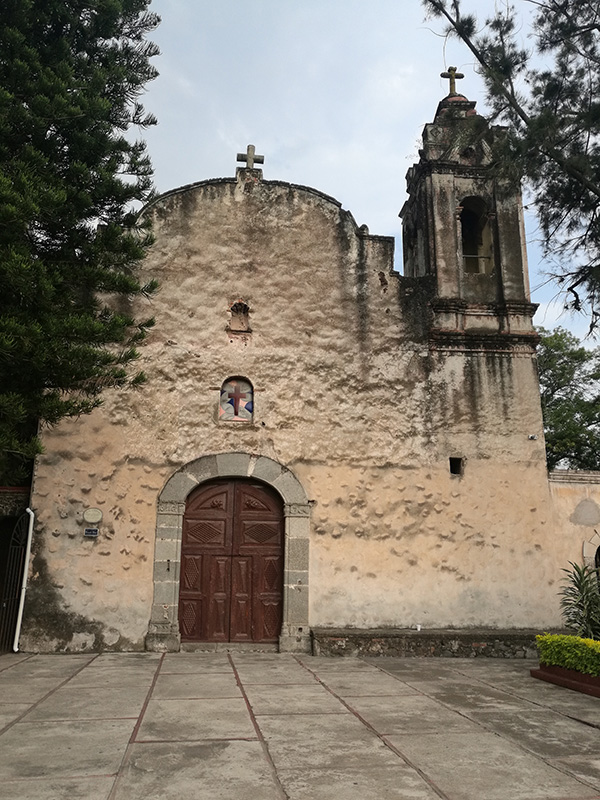