The first step in stopping a particular sin 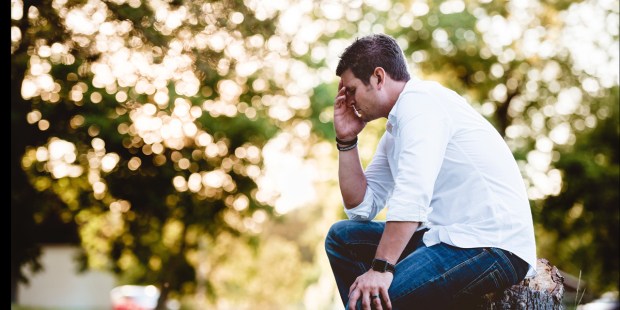 Do this first when trying to break a habit of sin.

At some point in our lives, we may realize that there is a sin we want to stop. The sin has become a nasty habit of ours and find it difficult to part ways with it.

However, where we do we start? How can we put an end to it?

Venerable Louis of Granada, a Dominican priest of the 16th century, gives his advice in a book rightly called The Sinner’s Guide. In it, he gives a step-by-step plan for sinners who want to start practicing virtue and be released from their slavery to sin.

According to Granada, “The First Remedy against Sin [is] a Firm Resolution not to commit it.”