Spiritual tips on how to foster humility and be less prideful 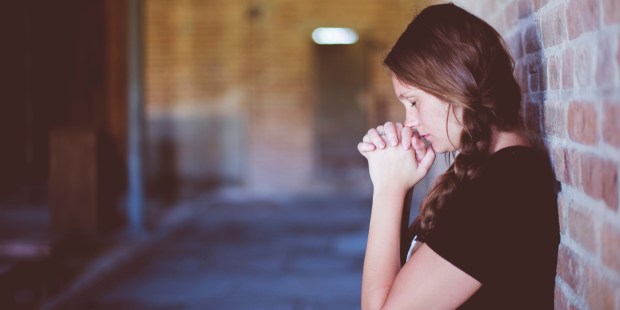 Pride in one way or another is often at the root of all other sins.

One of the most common sins that all of us commit is the sin of pride. In a certain way it is the root of all other sins as it places our own desires and will above God.

Venerable Louis of Granada, a Dominican priest of the 16th century, gave his advice in a book rightly called The Sinner’s Guide. In it, he gives a step-by-step plan for sinners who want to start practicing virtue and be released from their slavery to sin.

Here are a few spiritual tips he gave regarding the common sin of pride.

Read more:
Pray this prayer by St. Therese to ask God for humility

Read more:
15 Thoughts from the saints that will make you actually love humility