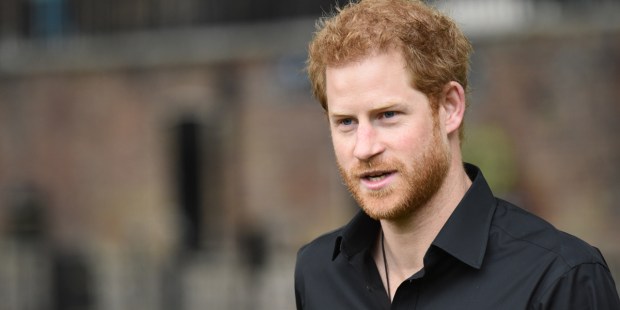 While discussing mental health among rural communities, the prince admitted he has needed reach out for help himself.

While speaking about mental health to rural communities who face unique challenges and a higher suicide rate than urban communities, Prince Harry admitted that asking for help himself was a turning point in his own life.

Rural communities often face a lack of access to mental health resources and various challenges to dealing with mental health disorders, but Prince Harry pointed out one of their greatest strengths: they form strong tight-knit communities that are capable of supporting each other well.

Read more:
Prince Harry opens up about seeing a counselor over his mother’s death