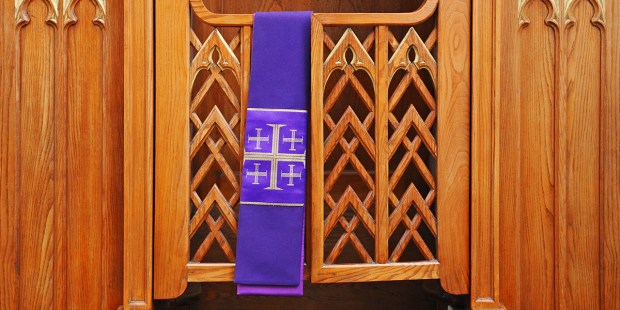 A Belgian court convicted a Catholic priest of failing to seek help for a man who confessed to him that he was contemplating suicide, reported Reuters.

The court issued Fr. Alexander Stroobandt a suspended one-month jail sentence, after ruling that he could not use the secrecy of confession as a defense in the case.

Stroobandt had counseled a man, who was an acquaintance, about his struggles with depression. The man went on to commit suicide by inhaling car exhaust fumes.

When the victim’s wife discovered that the priest had exchanged several telephone calls and text messages with her husband, and knew about the state of his mind, she contacted authorities who decided to prosecute Stroobandt for not seeking help for the man.

According to Reuters, Stroobandt’s lawyer plans to appeal the conviction on the grounds that the secrecy of confession is absolute.