The first “live” Nativity scene is believed to have been created in 1233 by St. Francis of Assisi after returning from a trip to the Holy Land where he witnessed the real birthplace of Jesus. Francis realized that believers could better connect with the celebration of Christmas if exposed to the very setting where the joyful event occurred.

And indeed that same reason is what motivates communities the world over to engage with the practice some two thousand years later. As explained byMichelle Miller-Vandevort, a coordinator of the live Nativity at Wyatt Park Christian Church, Missouri, the process of recreating the moment when Jesus was born is an important source of social connection for people who may not otherwise spent time together outside rituals and church services.

Here is a gallery of some of the most striking live Nativity scenes from around the world. 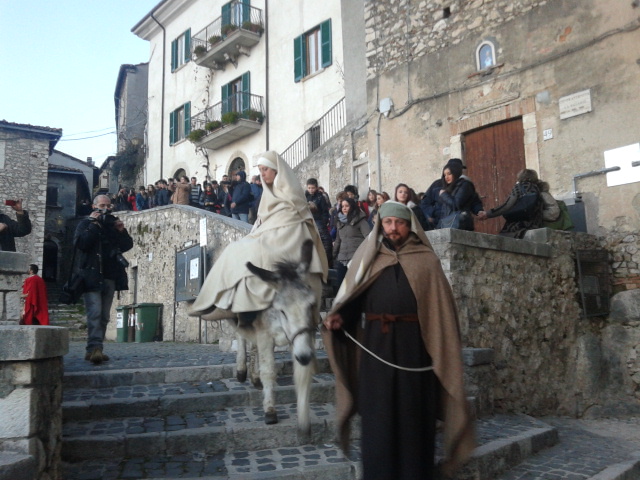