Felix the Cat was a hugely popular silent movie cartoon character who paved the way for Disney's Mickey Mouse.

On January 1, 2019, tens of thousands of published works were released from their copyright shackles.

Here’s another reason to wish each other a happy New Year. January 1, 2019, marks the first time in 21 years that copyrighted works entered the public domain in the United States.

When the clock struck midnight, tens of thousands of books, poems, plays, and movies, which were first published in, 1923 became free of any copyright restrictions whatsoever.

You’ll now be able to download them for free, republish them for money, cut and splice them, use them to make greeting cards to sell on Etsy, or incorporate them into the soundtrack for your own movie. You name it — for profit, not for profit, it doesn’t matter, these works are free for you to use as you choose.

These works dating from 1923 were supposed to become part of the public domain in 1998 (after the statutory 75 years), but in that year, Disney and other powerful copyright holders successfully lobbied Congress to extend copyright restrictions another 20 years. This way, Disney postponed the lapse of copyright on its biggest icon, Mickey Mouse.

Each year, a new set of published works will become part of the public domain, but for now, here’s a taste of what’s newly available. Expect Google Books and the Internet Archive to begin make these works available for free starting today:

Cecil B. DeMille’s The Ten Commandments

Animated films including Felix the Cat and Koko the Clown 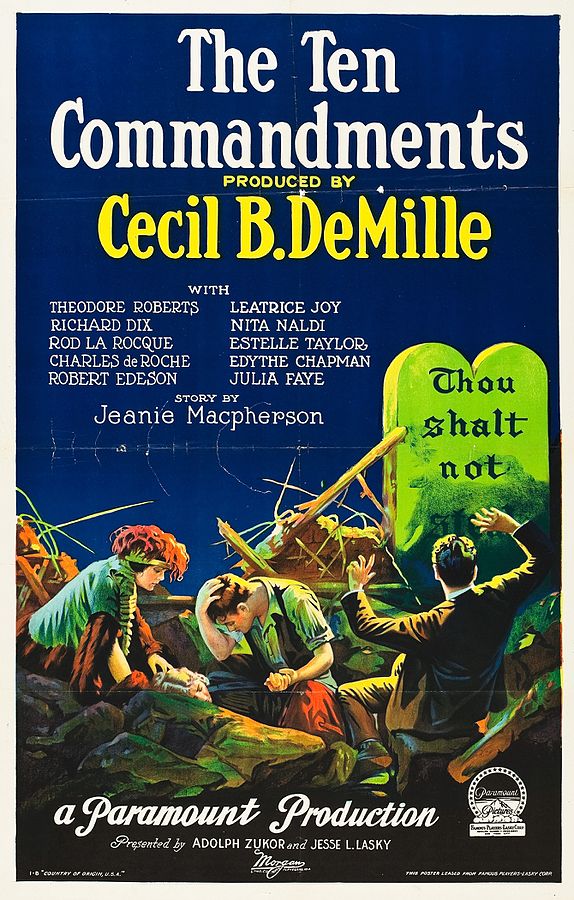 Anton Chekhov, Love and Other Stories

Agatha Christie, The Murder on the Links

Daniel Dafoe, The Fortunes and Misfortunes of the Famous Moll Flanders

Rudyard Kipling, Land and Sea Tales for Boys and Girls

Edith Wharton, A Son at the Front

Think you have read everything by your favorite author? Think again.

Duke University’s Center for the Study of the Public Domain has compiled this partial list.

“Yes! We Have No Bananas,” Frank Silver and Irving Cohn

Music from Louis Armstrong’s collaboration with Lil Hardin, and from Irving Berlin, George Gershwin, Jelly Roll Morton will now be available. See Duke University’s list of what is available for specific song titles.