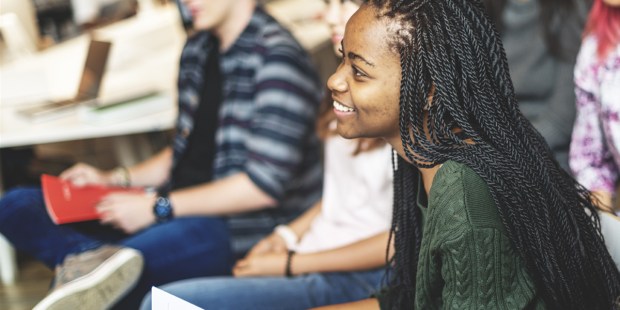 A Notre Dame professor notes the changes in his students after completing his course on the Catholic understanding of the development of character.

I teach a theology course that studies the Catholic understanding of the development of character. Because my university requires every student to take two theology courses as part of the core curriculum, a good number of my students wouldn’t take a course like this unless they had to. They may be sort of interested in thinking about their character, but with all the pressure to prepare for their projected career field, they probably wouldn’t sacrifice a slot in their schedules if they didn’t have to.

At the beginning of the course, I ask the students to write a short essay response to each of the following three questions:

The first time they answer these questions, they haven’t studied anything in the course yet. The answers tend to range from what you might expect from typical Sunday school students to confessions of disbelief as to the existence of God, purely physical conceptions of the world, and individualistic, self-determining notions about the human being. I call these essays the “Foundational Principles Essays.”

Over the following 16 weeks, we do a lot. We study the Christian doctrine of creation, closely reading Genesis 1–2 alongside ancient creation myths as found in the Babylonians and Romans, as well as modern creation myths such as you might find in Apple commercials. We see how in the Judeo-Christian imagination, creation comes about only because God wills it, that the cosmos is described in terms of a temple and ordered towards an ultimate end of worship in fullness of God’s presence. We see how the human being is not only the image and likeness of this free and gracious Creator, but also purposefully formed from the good earth and animated in the most intimate way: through the sharing of breath. We see how original solidarity precedes Original Sin, how speech first communicates blessings before curses, how trust and transparency are natural while deception and self-consciousness spoil this created goodness, and ultimately how the person of Jesus as encountered in the resurrection appearances narratives shows himself as the redemption of all that has been spoiled.

In short, God is free and gracious, the world is God’s good creation, and the human being is the union of intentionally formed earth stuff and donated breath. In the light of the Resurrection, it is all seen as good and redeemed as good. This is the foundation of human life.