See the different versions of the King Cake developed by Catholics around the world.

Each year, Catholic cultures around the world celebrate the new year with a festive “King Cake,” a delectable seasonal cake decorated to look like a crown. The cakes are especially popular on  — the feast for which they are most commonly associated — and throughout the Carnival season in French-inspired areas such as New Orleans, selling consistently until Fat Tuesday signals the end of pre-Lenten indulgences. 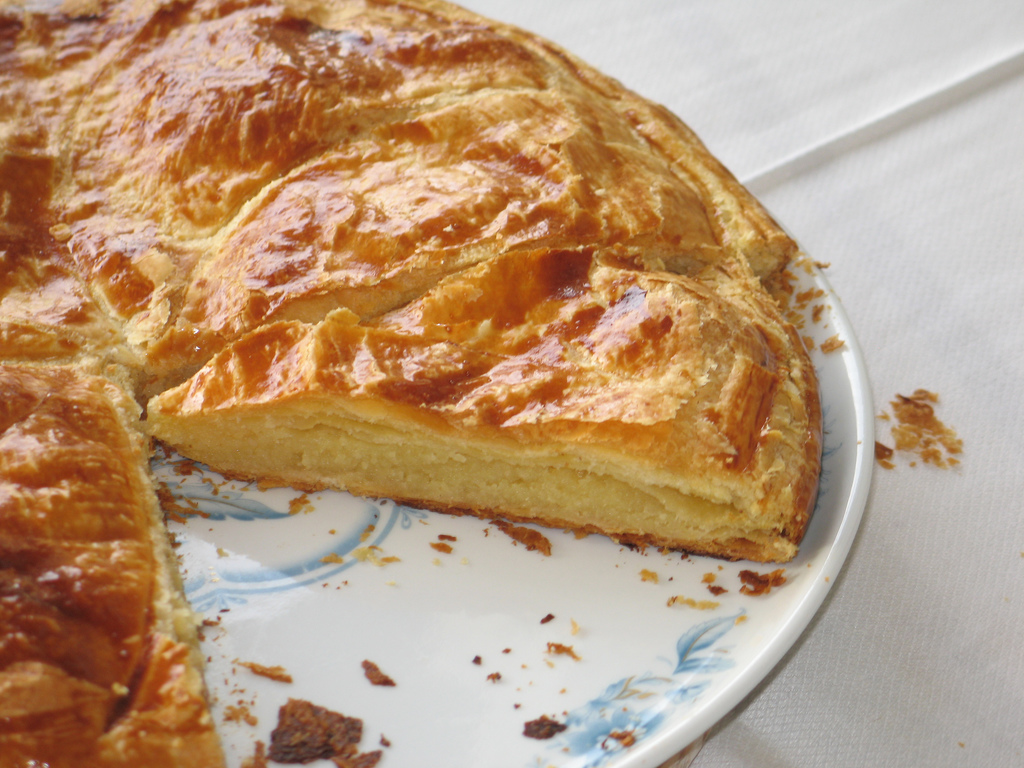 King Cakes are marked by the presence of a small figurine — most commonly a baby — which is baked into the cake. Traditionally whoever’s fork finds the figurine is crowned “king for the day” and is tasked with the responsibility of providing the next year’s (or, in New Orleans, the next party’s) King Cake. The small baby figurine is representative of the infant Jesus and is most likely a nod to the story of the visit of the Magi, which we celebrate on Epiphany Sunday.

The tradition of baking King Cakes is believed to have started with a pagan custom of baking winter sweets filled with dried fruits and containing objects, like a whole nut, that served as a portent of good luck. During the Middle Ages the celebration became linked to the Epiphany in France and Spain, but the practice spread across Europe and was brought the new world, where it developed further. In New Orleans, the King Cake became a standard of Mardi Gras and is found all over the city from the new year until Ash Wednesday.

While it is common today for the trinket within the King Cake to be a small plastic baby, there have been many iterations of this “prize,” which began as a simple fava bean until the 1800s. For many years the trinkets were made of ceramic, but in the 1950s the famed New Orleans bakery McKenzie’s popularized the small plastic baby figurines in the cakes and the new, less dentally-dangerous insert gained popularity quickly.

Today, the figurines are often sold outside of the cake, to be embedded by the consumer, rather than risk the heat of the ovens melting the plastic and ruining the pastry, or causing health concerns.

If you are living in New Orleans, there should be no problem finding a King Cake, but they can also be found in any city that contains a strong Catholic presence. If you’re feeling daring, however, there is no shortage of recipes to be found online. There are many different styles of King Cakes to choose from, as each culture as developed their own version.

We offer you a brief slide show of some of the variety of King Cake, so you might pick out the one that looks the most delicious.