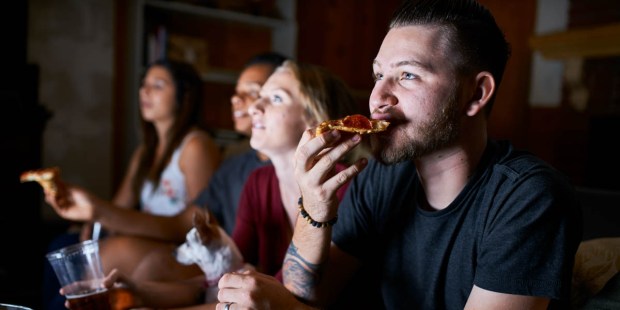 The internet is full of treasures of the cinema that won’t cost you a dime. You just have to know where to find them.

If you’ve tried to save money by cancelling that Netflix or Amazon Prime subscription, but miss watching movies online, don’t worry. There are plenty of great films available to watch for free.

The folks at Open Culture have done the hard work of tracking them all down and compiled a list of classics, independent movies, westerns, film noir and documentaries so you can binge watch your heart out.

There’s something for every taste. Here’s just a very small sample of what you’ll find (descriptions from Open Culture):