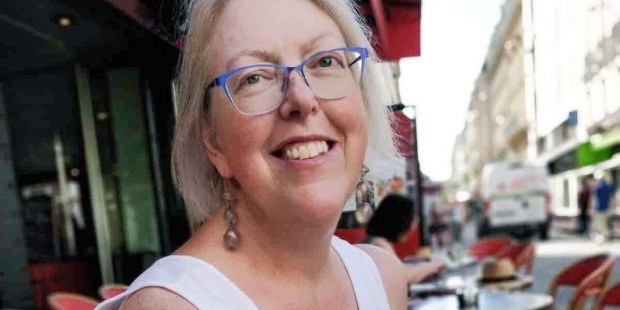 Her poignant final words show a deep understanding for what kids need to navigate grief.

An inspirational school principal from England carried out one final task before passing away this past December. The dedicated principal wrote to her pupils to inform them of her impending death in a way that comforted, informed, and supported them. In the true style of someone who took her vocation to heart, she helped assuage any fear her young pupils were feeling, and offered them hope and gratitude.

In the letter, Sue East, the late principal of St. Andrew’s Church School in Bath, in the south west of England, apologized that she couldn’t be with the youngsters to celebrate Christmas. While stating that she felt “very peaceful” she explained that her illness meant she would be dying soon and she wanted to say goodbye to all “you wonderful creatures.” She thanked them for “sharing their joy and friendship” with her.

As she told the children it was time for her to “move on to new adventures,” she chose a passage from C.S. Lewis’ The Voyage of the Dawn Treader to explain in a manner that would appeal to her pupils the magical beauty of being carried “home to the land of the angels.” In the thoughtfully chosen passage the children would see how Reepicheep the mouse must leave his friends to travel on to Aslan alone, just as Mrs. East would be making her own onward journey to her heavenly home.

In true teacher style, Mrs. East suggested to the children that they might like to draw a picture of Reepicheep in his coracle (that she also explained was a boat) — an activity that would help the children process what was going on. She also suggested they might read a poem called “The Guardian Angel.”

Before signing off with love, Mrs. East shared a final piece of advice to inspire her young students. The letter was accompanied with a photo of the smiling school principal, modeling a blanket given to her by the children’s parents. In a letter to the parents, the school reassured the parents that Mrs. East was at peace with her illness and had not sought any additional treatment.
With her words, and before dying peacefully on December 19, East had shared with her pupils one of the most important lessons in life: accepting death with love in our hearts and with hope for what is to come.

Read more:
The key to having a peaceful death