Two days after hundreds of thousands from all over the United States marched to the steps of the Supreme Court to protest the legalization of abortion, pro-life advocates took to the streets of Paris to lend their voices to the unborn.

The 13th Paris March for Life, held on the anniversary of the 1975 law that legalized abortion in France, drew somewhere between the 50,000 people who marched according to the protests’ organizers (the police estimated the crowd to number approximately of 7,400 marchers).

During the press conference that preceded the event, Adelaide Pouchol, spokesperson for the Paris March for Life 2019 recalled the main demands of walkers. The March, she said, reaffirmed its unconditional commitment to respect for life, opposition to euthanasia, the “banalization of abortion” and legislation legalizing medically assisted procreation “which leads to the selection of embryos and their mass destruction.”

This year, the marchers also emphasized the need to respect the freedom of conscience of health professionals. The right of doctors to refuse to practice abortion has been threatened by recent legislation put forward in the Senate last September.

View the slide show for photos of the Paris March for Life. 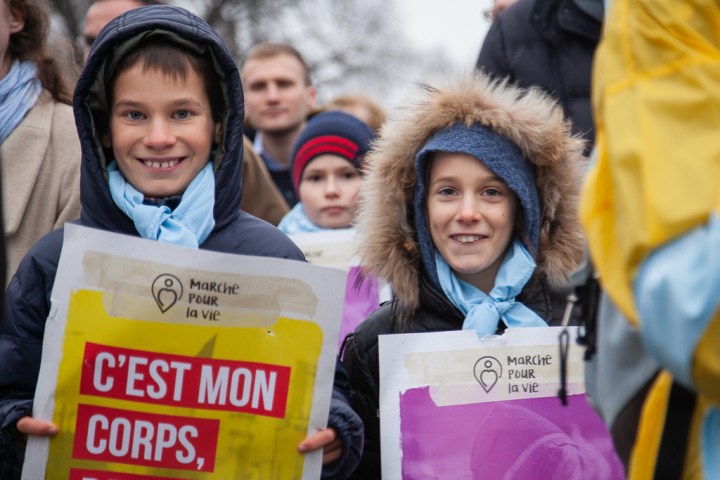