A few facts about Panama, as Catholic youth flood the country 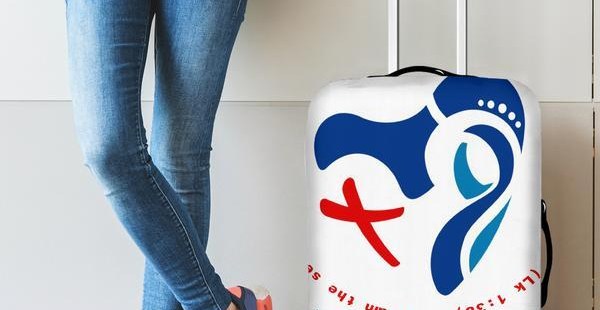 Pope Francis will be in the nation on Wednesday.

The population of Panama is approximately 3.8 million and Catholics make up about 85 percent of this number.

Non-Catholic Christians make up the remaining 15 percent, with adherents of non-Christian religions or “nones” representing a minimal percentage.

Read more:
Check out this rabbi’s gesture for the World Youth Day in Panama

There are 15 bishops, about 235 diocesan priests, and 185 religious priests (meaning that there about 8,640 Catholics per priest).

There are some 450 women religious serving the country.

Some 200 young men are studying for the priesthood in major seminaries.

Nearly 13,000 primary school children are educated in Catholic schools. Some 14,000 are in middle and high schools.

The pope will arrive in Panama on Wednesday, January 23. He departs on Sunday the 27th.