CBS says no to marijuana ad for Super Bowl 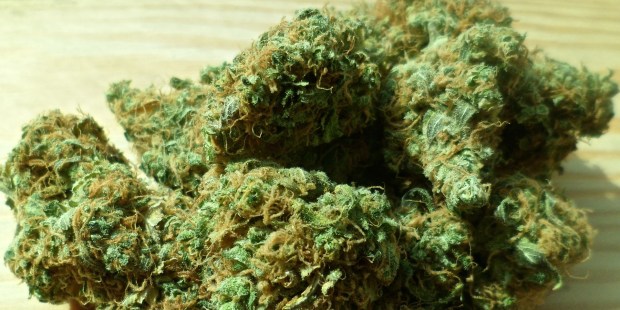 CBS has rejected a Super Bowl ad promoting the drug’s use for medical conditions.

The ad, produced by Acreage Holdings, a cannabis cultivation enterprise, told USA Today that their rejected 60-second ad shows three people suffering from various medical conditions whose lives were improved by the use of marijuana.

CBS confirmed to USA TODAY Sports that the network does not currently advertising promoting marijuana use.

While 33 states and the District of Columbia have legalized some for of marijuana use, the drug is still considered illegal under the federal government’s Controlled Substances Act.

In November, Michigan became the tenth state to legalize recreational use of marijuana, and that number is expected to double by the end of the year, according to a report in Politico.

In response to the rush to legalize marijuana, some, including the New Yorker’s Malcolm Gladwell, have raised questions about the effects of using the drug.

In his recent article, “Is Marijuana As Safe As We Think?” Gladwell notes that more research is needed to assess marijuana’s potential risks such as its effect on the number of fatal card accidents, motivation and cognition, and academic achievement.