Don’t want to get sick? Pray to St. Angela Merici 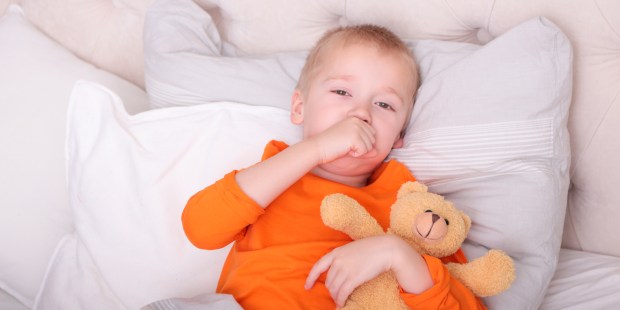 She has been invoked as a patron saint against sicknesses for many centuries.

Flu season comes and goes each year, but not without inflicting great suffering on many. For the young and old, the threat of an illness can be a matter of life or death.

Read more:
6 Patron saints for the healing of bodily ailments

One saint to invoke during this time of year is St. Angela Merici, widely regarded as a patron saint against any illness. During her life she was struck blind while on pilgrimage, but was then miraculously cured a few weeks later. Additionally, after her death her body was preserved from the natural effects of decomposition and remained incorrupt for 30 days.

Ever since her death she has been known to be a powerful intercessor before God, protecting people from an illness if it is in God’s will. As with all prayers, the key is to pray with ardent faith and filial trust that our prayers will be answered, even if the answers aren’t what we expected.

Below is a prayer that can be said to ask for St. Angela’s intercession.

May the Virgin Saint Angela never fail to commend us
to your compassion, O Lord, we pray,
that, following the lessons of her charity and prudence,
we may hold fast to your teaching
and express it in what we do.
Through our Lord Jesus Christ, your Son,
who lives and reigns with you in the unity of the Holy Spirit,
one God, for ever and ever.

Read more:
Pray this prayer to the Archangels for protection and healing